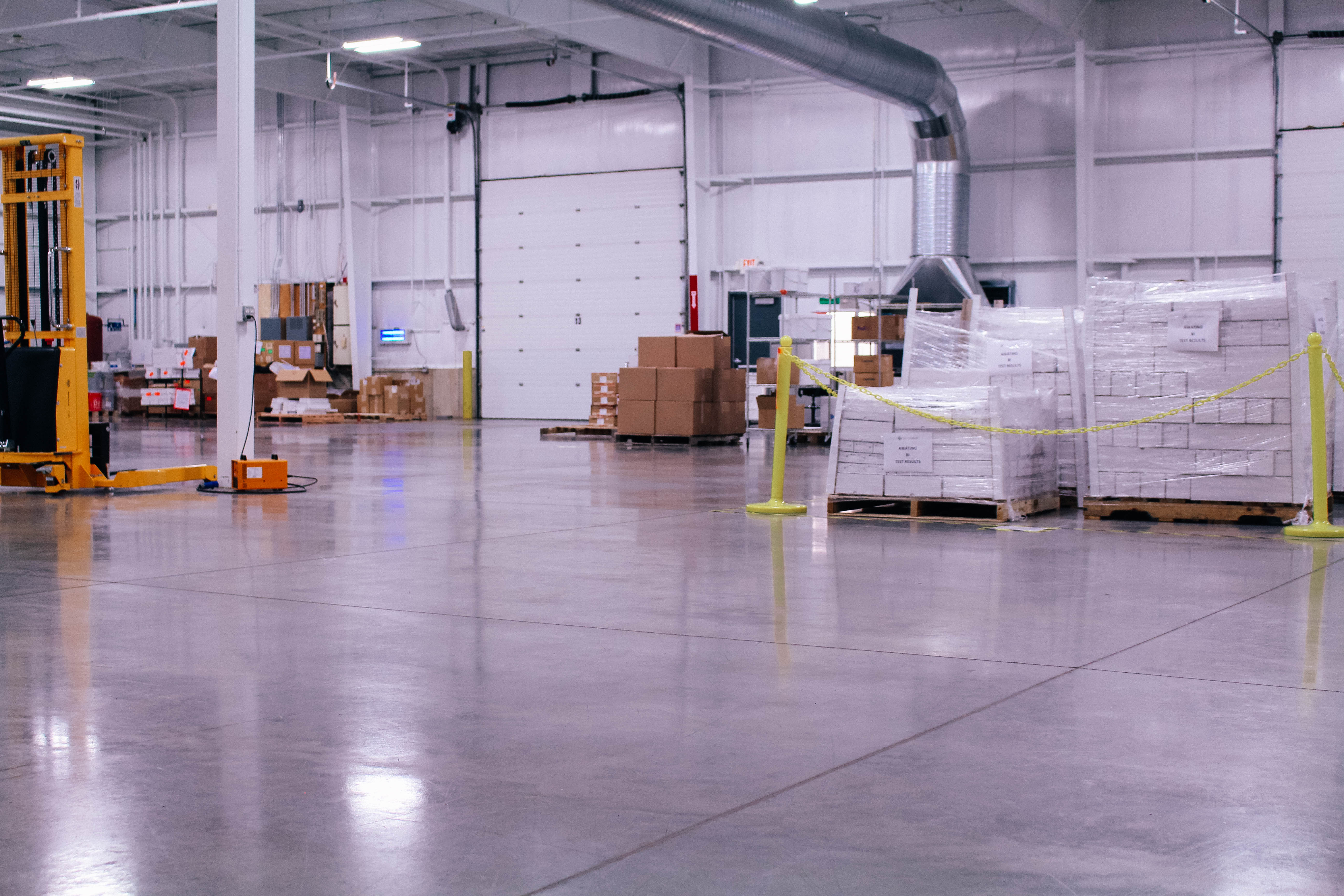 The Spookiest Medical Devices in History

The medical device industry is all about creating new innovations that can improve patient care and patient outcomes. However, if you’ve ever seen some of the medical devices that our ancestors used, you might know that they look like they came right out of a horror film.

In honor of the Halloween season, our team put together some of the spookiest medical devices in history.

In order to achieve this, doctors came up with a variety of different medical devices. Some of them looked like handles with a serrated, circular bit at the end, while others looked similar to a hand drill. The doctor would crank away and create a hole, all without providing the patient with anesthesia. Needless to say, we’re glad that trepanation isn’t a widespread method anymore.

Medics have always needed innovations to keep troops alive during times of war. This was true, too, back when fighting included bows and arrows. It was common for an arrowhead to get lodged in a patient, and in order for the wound to heal, it would need to be removed.

To accomplish this, doctors used a device that looks similar to a pair of scissors. It had one long tube protruding from it, along with two blades that faced out instead of in. The doctor would slip the tube over the shaft and then use the blades to widen the wound. This made it easier to extract out the arrowhead. We’re glad we can read about this device, instead of seeing it in use.

Most of us are familiar with the medieval concept of bloodletting. Although we associate this with the time of Shakespeare, bloodletting was a common practice well into the 19th century. However, sometimes leeches were hard to come by, which meant that doctors were forced to innovate.

Enter the artificial leech. This innovation looked like a tube with several blades sticking from it. The blades would rotate and cut into the flesh, while the cylinder would create a vacuum to suck out the blood. Needless to say, you probably won’t see one of these during your next visit to the doctor, unless it’s in a display case, that is.

It’s amazing to see how far the medical device industry has come, especially when it’s compared to some of these devices. Our team is glad to be working on advancing medical science, and we’re honored to contribute to the future of healthcare as we know it.

If you have an idea for a new device, reach out to us. After all, we’d love to help you make a (significantly less spooky) mark on medical history.